Have you heard? My fabulous studio mate, Lara Ferroni, wrote a book all about doughnuts.
Aside from the beautiful photography, the book is filled with creative and mouth-watering recipes for every type of doughnut imaginable. I am particularly excited to try making the German Chocolate and the Ricotta flavors. And the Chai. Oh, and the Crème Brûlée.
To be honest, I have never been much of a doughnut fan. I blame my friend, The Greek, for my recent obsession. The Greek LOVES doughnuts. Seriously. I don't think there is anyone on this planet who loves doughnuts as much as he does.
On a recent roadtrip, The Greek introduced me to the French Cruller and that was the moment my own love affair began.
Unlike cake doughnuts, French Crullers are made with Pâte à Choux, the same dough used for cream puffs and eclairs. So, instead of being heavy, these doughnuts are light and airy, almost custardy. They are HEAVENLY.
Unfortunately, I have recently discovered that they are also not very easy to find. Most doughnut shops in Seattle do not make them and the few that do, do so only on a specific day of the week, (and sometimes not even on those days, West-Seattle-Bakery-That-Shall-Go-Un-Named.)
In the fruitless search for a good French Cruller, I reached out to Lara and asked if she would give The Greek and I a private lesson. (I should note that the recipe is also in Lara's book, but I have a fear of deep-frying and needed the additional support.)
Lara kindly obliged my request and so The Greek and I headed over to her house for a hands-on doughnut adventure.
Here are some photos from our experience. Trust me when I tell you that Lara's recipe for Crullers is AH-MAZ-ING. 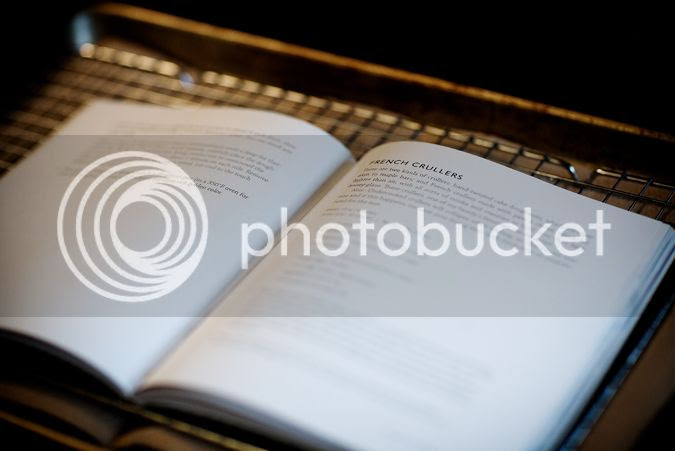 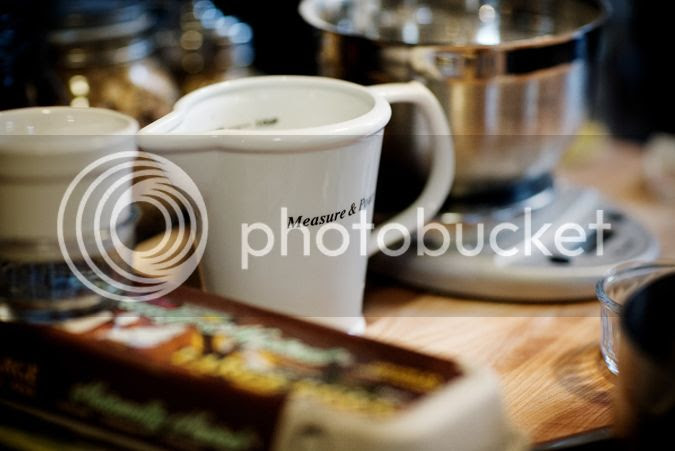 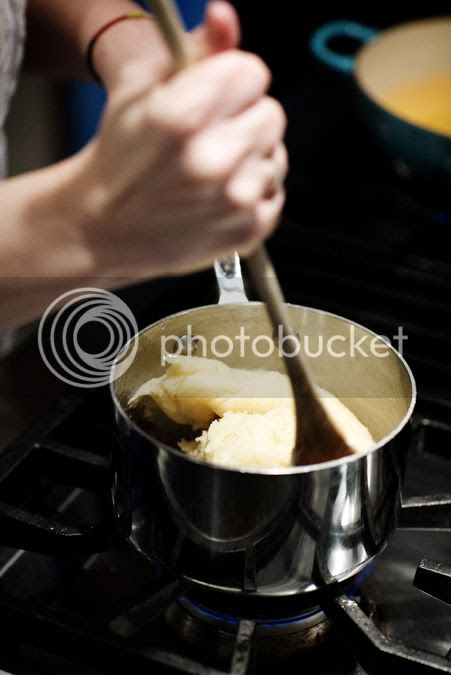 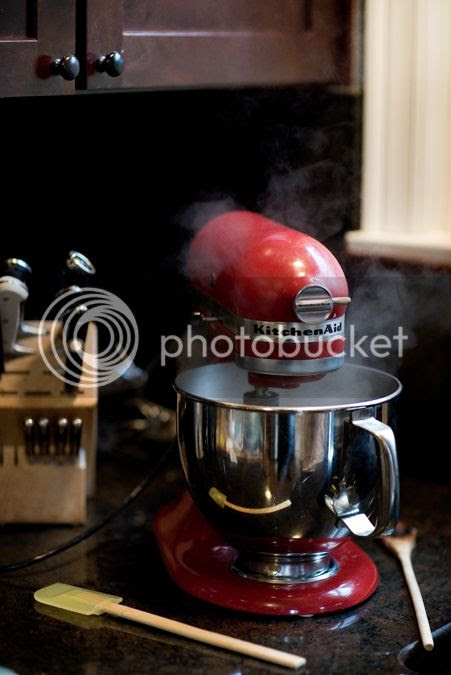 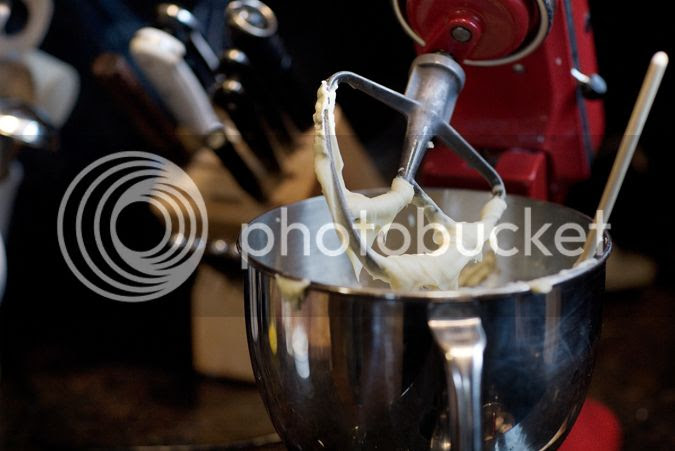 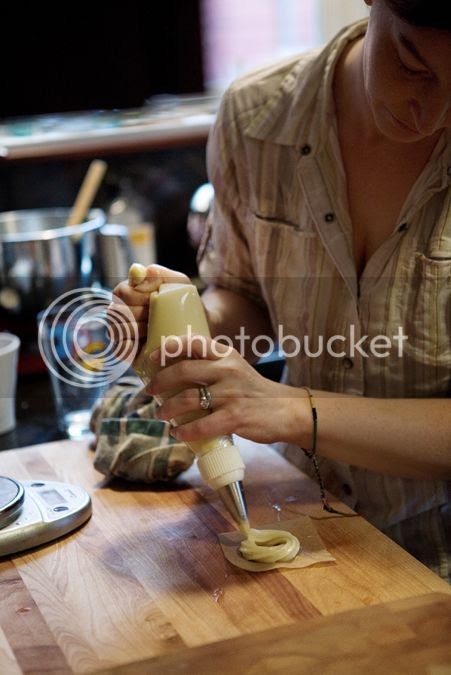 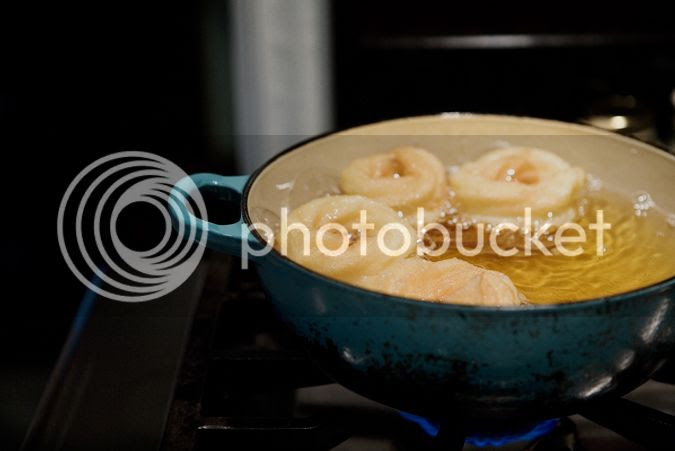 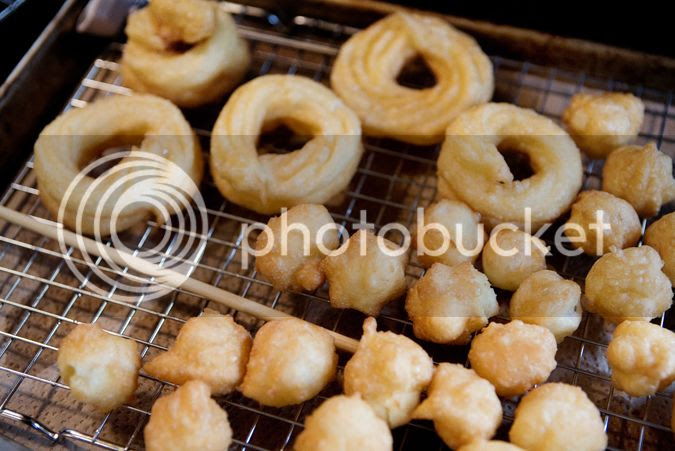 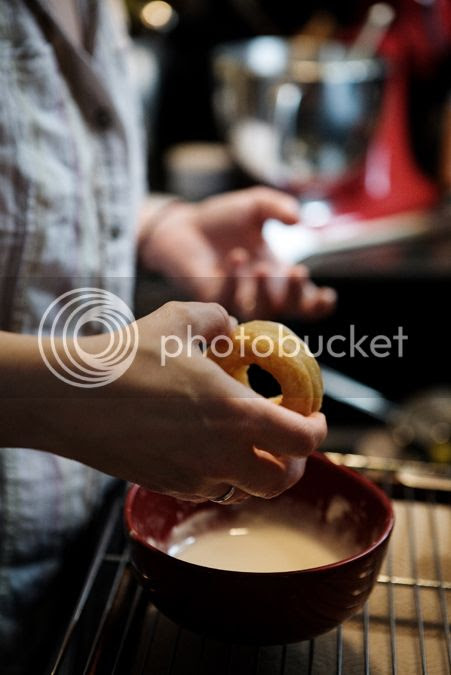 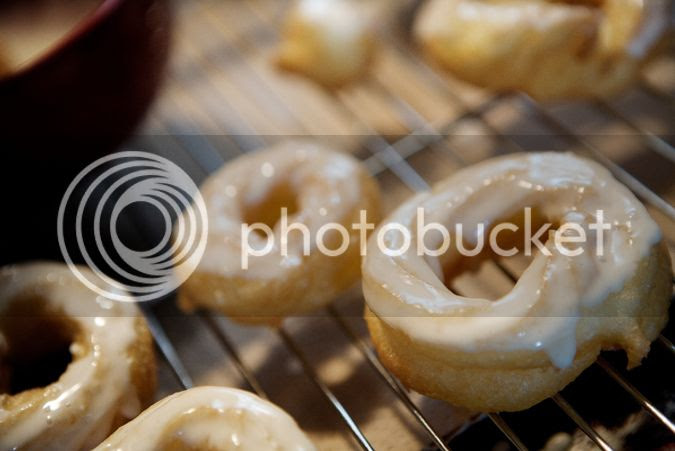 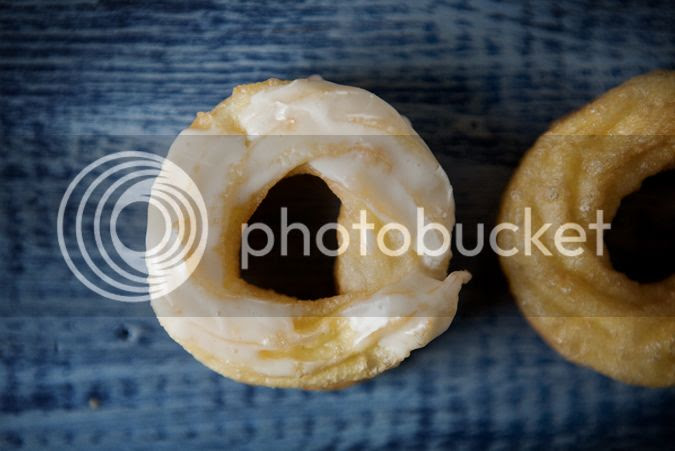 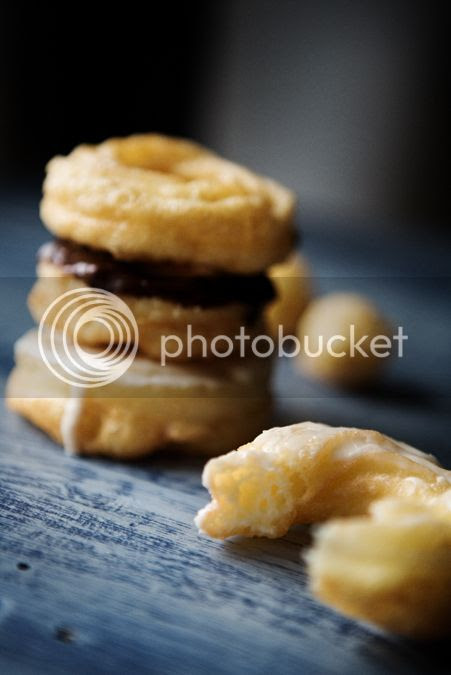 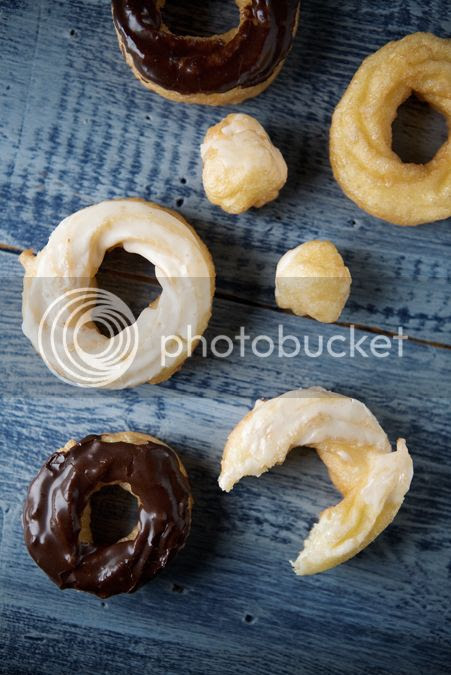 Looks like you guys had lots of fun! Those are decadent looking little creatures :)

Beautiful photos! I can't wait to get my hands on this book so I can try the recipe for myself!

I love the steam coming out of the mixer shot. That's awesome!

How much fun (and I can only imagine how yummy).

I thought for a sec the mixer was smoking..

What a wonderful opportunity! The crullers look delicious!

Oh my word. I'm DROOLING. I might have to get that book even though I try my best to stay away from more than a bite or two of sugar at a time. But daaaaamn, this is a must-own book.

Also, what happened to your Kitchen Aid?! My god, did you blow a gasket mixing? HAH! Love it. All shots are (as always) totally incredible.

Oh my gosh, how yummy! I've got to see that book. Gorgeous photos.

I just found your blog!!! What lens do you use for your food photography! You're amazing!!!

Thanks for your nice words!